Workout Inspiration | What Inspires You to Workout?

Some of us get inspired to workout by just the thought of working out, yet others hardly ever feel the urge to workout unless they are forced to do so due to health concerns or peer pressure. So what’s your workout inspiration? Do you get inspired by icons in the media, or someone else you know? Are you inspired by a fear of getting the same health problems your parents had? There could be a number of reasons to get inspired to get off our butts and go workout. Regardless of the reason if it motivates you to take action and workout it’s always a good thing. There are always days when we all feel we just don’t have the desire to exercise. Those are the days when you need to find yourself some workout inspiration!

The Best Inspiration is Action! 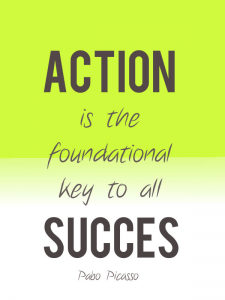 Believe it or not in order to get you inspired you simply need to show up. Take action, make a move, get your blood flowing, and with that comes a rush of inspiration that will have you forgetting why you didn’t want to workout in the first place. Any successful athlete or business person will tell you that the majority of the challenges in life can be won by simply showing up and taking action. The saddest part of anyone’s life is not failing at something, but rather failing at attempting it.

Give it Some Time and Pressure! 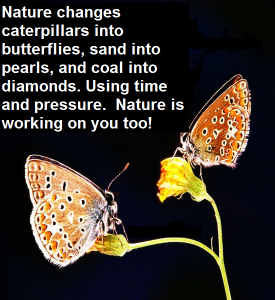 Learn From Those That Came Before You! 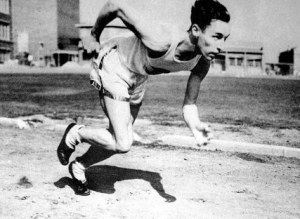 One of the best ways to get motivated is by learning from those people who came before us. One of the best motivators is learning from history. History can shape the present and the future, but the present and future can never change history. Get your inspiration from great people from our past and what they accomplished because they believed and simply showed up. In 1908 the late great Percy Williams was born. He grew up to be a scrawny kid from Vancouver who at age 15 was diagnosed with rheumatic fever and was told that he had a leaky heart and had to refrain from any strenuous activities. Needless to say for those of you who don’t know, Percy went on to winning 2 Olympic Gold medals only 5 years after this prognosis and breaking the 100m world record a couple of years later, becoming the worlds fastest man at the time. Even today many believe that he was truly the fastest man in the world before performance enhancing drugs came on to the scene. An yes Percy Williams was Canadian.

So learn from your past to shape your future. If Percy had succumbed to his prognosis and didn’t attempt to try out for the Olympic team we may never had the honor of knowing such a great Canadian icon who against all odds became one of the greatest athletes of the last century. So don’t dismiss the power of taking action as great workout inspiration, that can move mountains or at least move you to a healthier body. Make a move, take action, give it a little time and pressure and watch the results roll in.

About the Author: Arshish Bhathena is the Founder of Repeat Business Solutions a Website Management company and an article writer for many blogs.

2 responses to “Workout Inspiration | What Inspires You to Workout?”